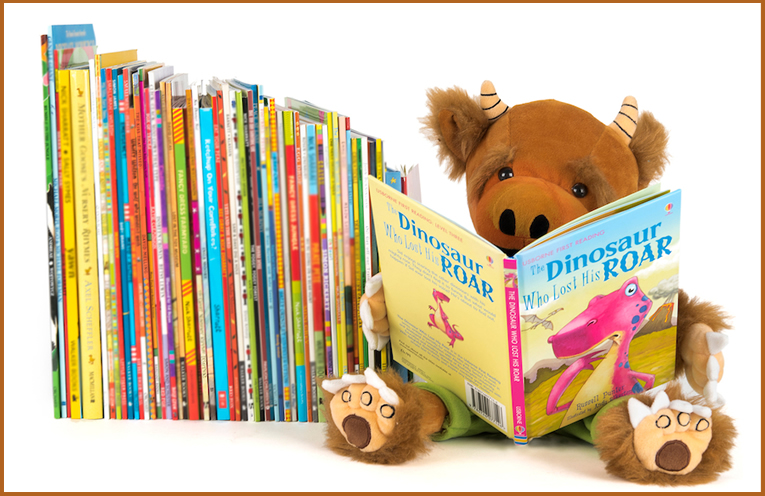 Good evening great educators. Permit me to begin this long post by introducing myself.

My name is Ronke Amos. I have B.A. English, M.A. English, PGD Education, and currently, am running a PhD  in English at the university of Ibadan. With these, I think i’m qualified to speak on the above topic. This is the purpose of the introduction.

My resume is also a proof that there is no hard feelings about teaching phonics neither do I envy those that have embarked on it as a business.

Some years back, I met a woman who was averse to the idea of people speaking “vernacular” to her kids or the kids speaking same.

By “vernacular” she meant her indigenous language – Yoruba. I asked her why. Her response: “I don’t want anything that will spoil my children’s English”. To say that I was disappointed by her ignorance would be an understatement.

First, I had to enlighten her on the meaning of the word “vernacular” which she used derogatorily to mean her native language.

Simply put, “vernacular” is any language that is not the native (or official) language of a society. I wondered how our indigenous languages fall into this category.

Secondly, I had to remind her that English, irrespective of it being the official language in Nigeria, is not her language and can never be, no matter her (or the kids) level of attaining the Received Pronunciation.

In retrospect, I can understand why so many parents are crazy about phonics and why some people have taken advantage of their cravings and have built a business around this phenomenon.

I used the phrase “some people” instead of teachers or educators because I’m aware that people who have no business in education have suddenly found their “passion” in phonics.

Often times, like actors, these “Phoenicians” have to get into character for them to be able to deliver. In their business environment, they appear to speak “queens English” but at home, they switch to “Nigeria voice”, their natural accent . What a life of duality!

What is the function of LANGUAGE? It is first and foremost to communicate. In communication, mutual understanding is crucial. Otherwise, communication becomes a noise.

Yes, all the “phonetics” will be useless if almost all that is been said is not understood by the recipient.

You see, teaching kids how to pronounce English words correctly has always been part of English. Hence, it’s not a new concept. Let me tell you what is probably new.

It is the elevation of the “sounds” of English over our indigenous languages. By implication, anyone who speaks without the “oyinbo” accent is looked down on.

It is disheartening to see this distorted concept been passed on to our children.

Therefore, there is nothing wrong with speaking with accent. I mean, why should a Yoruba woman try to evoke the British accent which she doesn’t have anyway?

Even among the Whites, there are variety of accents. American, British, Scottish, Australian and so on, speak English differently. So,  “wetin be Nigeria problem?”

Why am I so worried about the “sounds of English” replacing our native languages? Come with me, let’s examine the concept of culture.

Culture is the TOTALITY OF THE WAY OF LIFE of a group of people. That TOTALITY includes the language we speak, the name we bear, the food we eat, the clothes we wear, our hair do, our music, our traditions, our history and even the way we structure our governing values. The strong cord that binds every thing is LANGUAGE.

Now, there is one powerful thing about LANGUAGE – it is an image-forming agent. To speak a language is to take on a world, a culture.

Have you noticed that those that “adopted” English as their “native” language tends to change their self-presentation in order to “be like the oyinbo”? A goal that is far from reality.

In the end, they are neither ” oyinbo” nor “naija”. Consequently, they end up with a “distorted cultural identity”, which is the worse thing that can happen to any human.

Dear educators, we are Nigerian not American, British, Scottish or whatever. Let’s be proud of our cultural heritage.

Our goal as educators is to raise future leaders who will make our nation great. Hence, it becomes imperative that we teach them to be proud of their cultural identity. If they are not proud of it, how can they contribute to its development?

Of course, we are training them to become global citizens but that globalization must begin from our immediate environment. After all, charity begins at home.

In conclusion, I would like to appeal to all great educators not to let our children get lost to other culture where they won’t even be accepted.

Let us teach them phonics but let us not replace it with our indigenous languages.

Let us teach them how to speak good English without necessarily trying hard to sound like the English man.

Above all, let us focus on helping our children to develop the core skills they will need to navigate life and to work in a global economy. This is the essence of education. 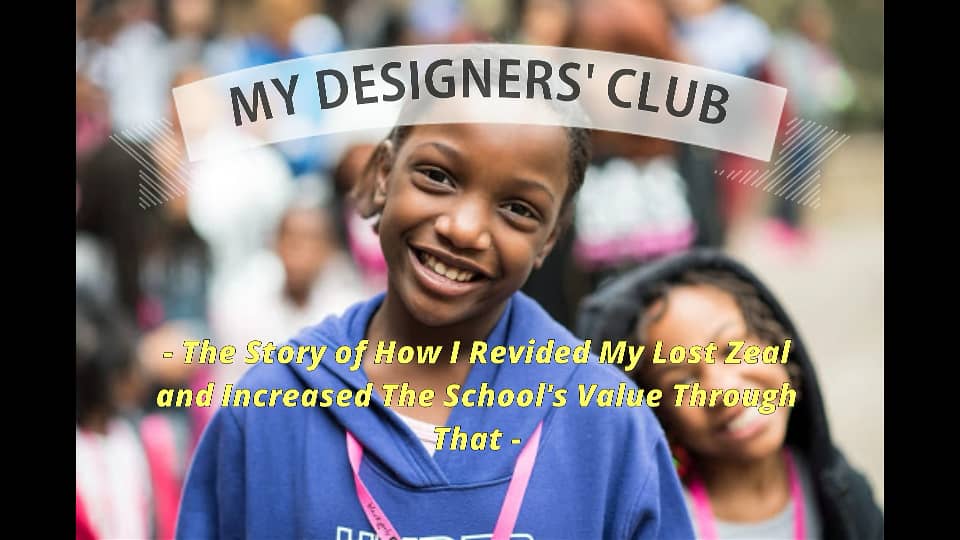 MY DESIGNERS’ CLUB – How I Revived My Lost Zeal At Work 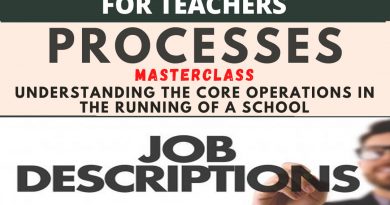 HOW TO WRITE DETAILED JOB DESCRIPTION FOR TEACHERS 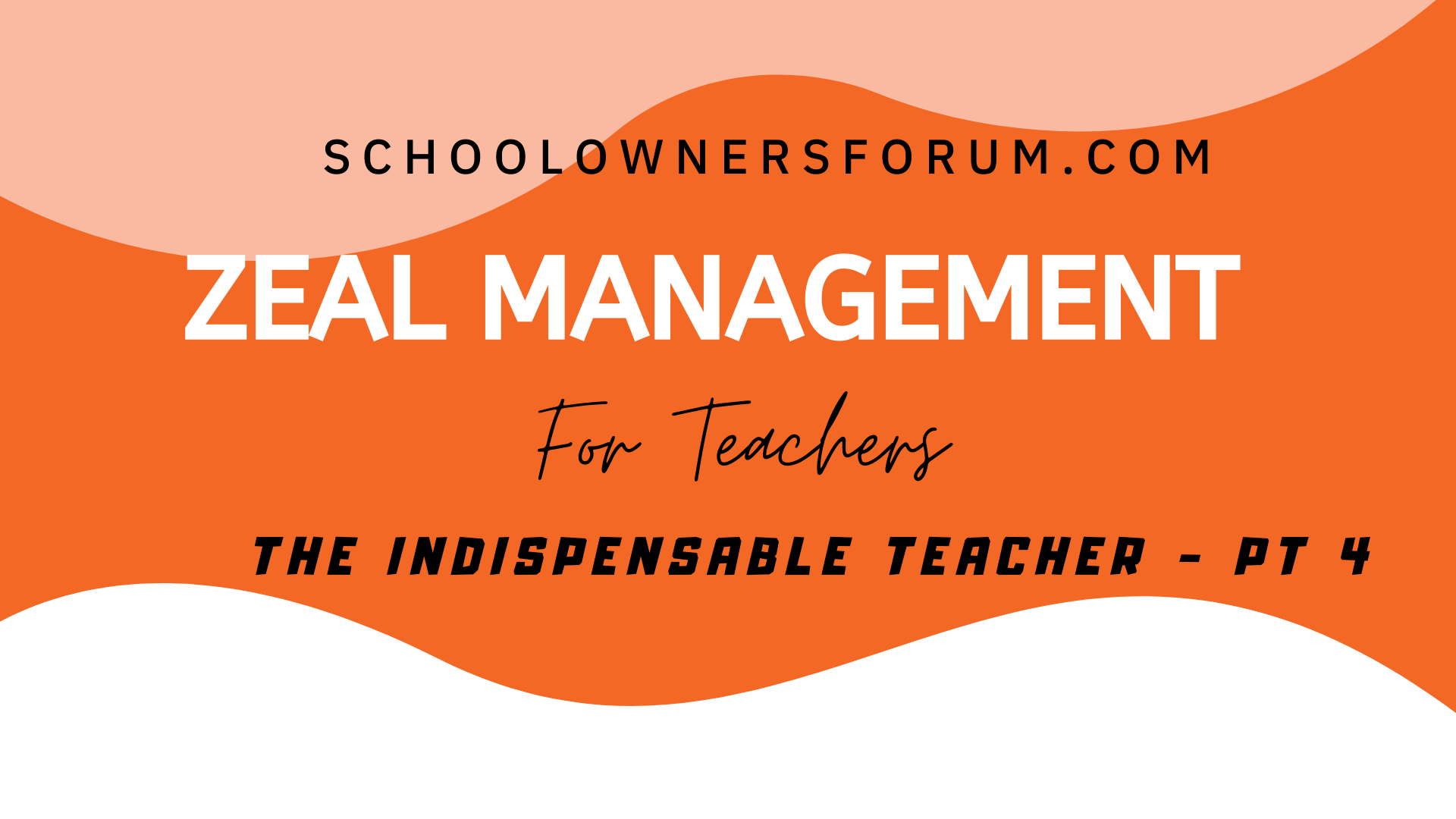